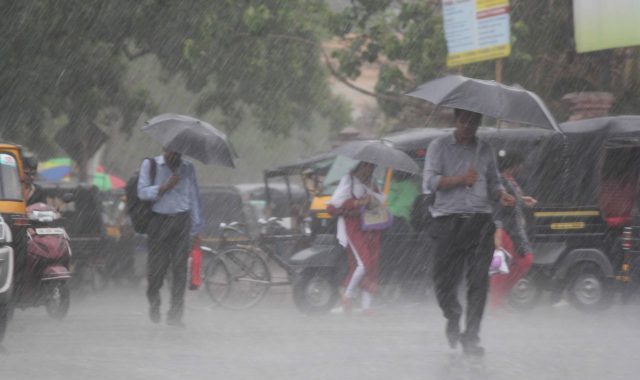 The prevailing Cyclonic storm 'Titli' intensified into a severe cyclonic storm on Wednesday with a  'Core of Hurricane Wind ' over West-Central Bay and adjoining Northwest Bay, according to Bangladesh Meteorological Department.

The maritime ports of Chittagong, Cox's Bazar, Mongla and Payra were advised to keep hoisted distant cautionary signal No 4. According to the bulletin, it is likely to intensify further and the sea will remain very rough near the system centre. All the fishing boats and trawlers over the North Bay and deep sea have been advised to remain in shelter till further notice. Meanwhile, the Bangladesh Inland Water Transport Authority (BIWTA) suspended the operation of all types of water vessels across the country. As per the CPA, the activities at the outer anchorage remained suspended since 10 am following the adverse weather. However, the activities at jetty container remained normal. Loading and unloading of goods from the ships remain suspended at the outer anchorage of the Chittagong seaport since Wednesday morning as cyclonic storm 'Titli' intensified into a severe cyclonic storm over the West-Central Bay and adjoining area.