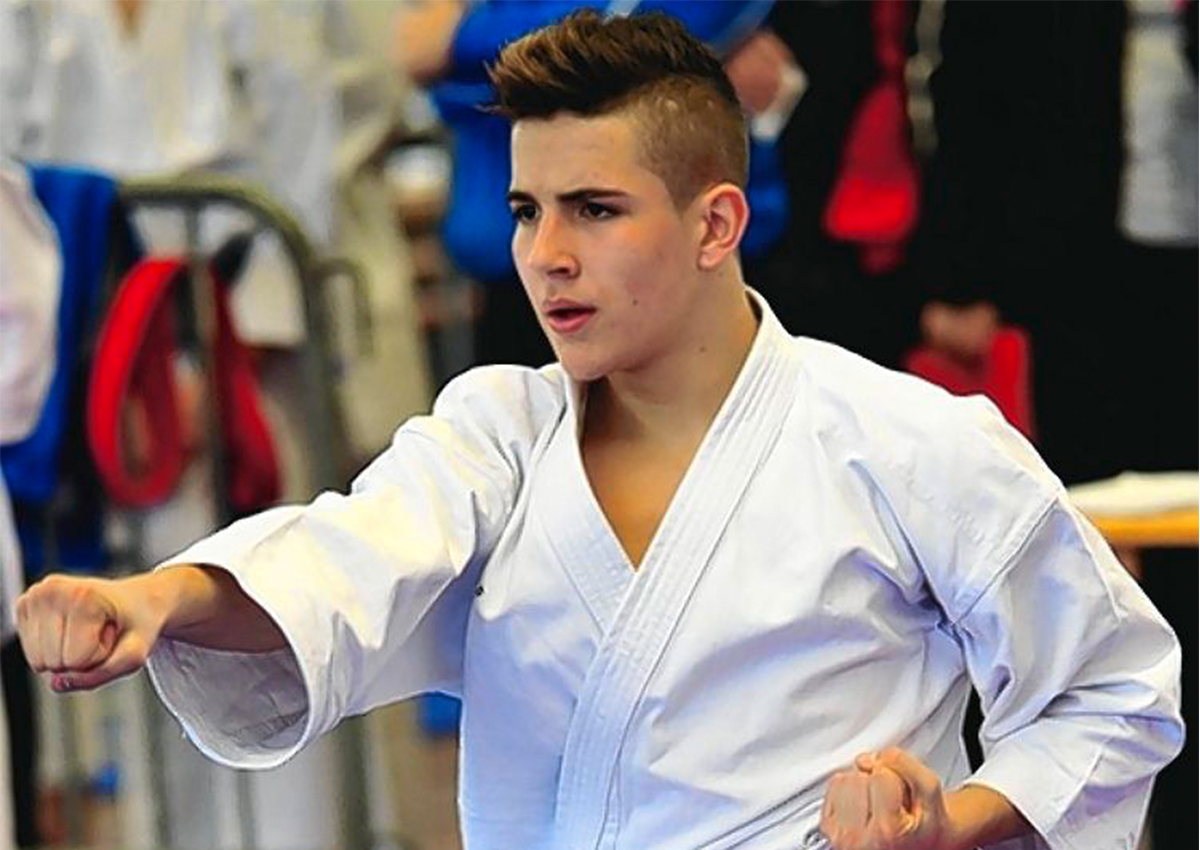 As previously informed, Maurice Rösch had his appearance at the U21 World Championships in Kata in the small hours of yesterday morning.

Maurice came close to a sensation having won his first encounter against a Karateka from the Czech Republic. In the second round he was stopped in a very narrow defeat to his contester with a 3:2 score.

Most of Maurice’s combatants were 2 years older than him. We can’t wait to see, what Maurice will be capable of after a couple of years more training. Some say, that one day, he might be second to none in his noble sport.