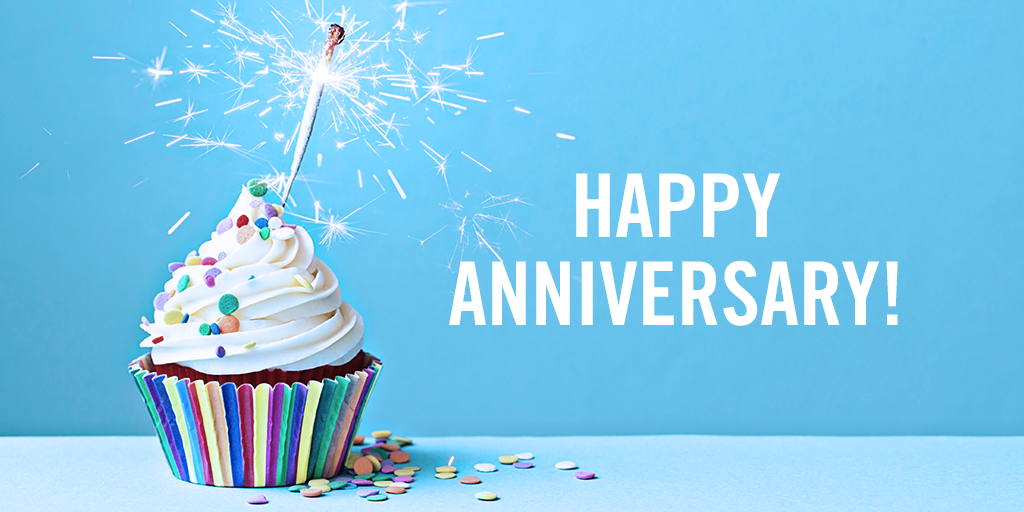 Back in September 1967, a ship with a completely new design sailed into the port of Baltimore. Since the maiden voyage of the Atlantic Span ACL vessels steamed over 25 million miles and carried more than 100 million tons of cargo between North America and Europe.

And there were a few special shipments that were unforgettable. “Tanya”, for instance was likely the first elephant ever to cross the Atlantic. At 2’400 pounds she needed lots of exercise. Thanks to a personal attendant, Tanya took frequent laps around the deck.

A cargo of much more dangerous kind, were the jets, helicopters and tanks which were sunk with its carrying vessel during the Falkland war. The original Atlantic Conveyor was hit by an Argentine missile and sent to the floor of the ocean.

On many other occasions, ACL ships paused to help the crew of other vessels. In one case back in 1985, the mariner calling for help was none other than Virgin Atlantic founder, Richard Branson. While attempting to set a new transatlantic speed record with his ship Challenger II, Branson relied on a passing ACL vessel to tank up with a much-needed 600 litres of fuel after running into stormy weather.

ACL’s business model, has remained constant throughout the years. It is built on multipurpose-designed ships and personalized customer service with local offices and agents. Their G4 vessels today are bigger, greener and more efficient than their predecessors. The container capacity is more than doubled at 3’807 TEU’s, plus 28’900 square meters of RoRo space and a car capacity of 1’300 vehicles. Emissions per TEU are reduced by 65%.

ACL employ’s unique ships, goes to unique ports and carries cargo that other cannot carry. Happy 50’th anniversary ACL. We are proud to be your trusted agent in Switzerland.